International Guitarist – is a self-studied professional musician. At an early age he was introduced to music by his father, who was an actor, and loved to play movie soundtracks and classical music at home. At the age of 11, Dave picked up the guitar and has played it endlessly. Today, Dave has performed all over the U.S., Canada, South America and Europe for various events. His blazing speed and pleasing tones has captivated audiences of all ages. 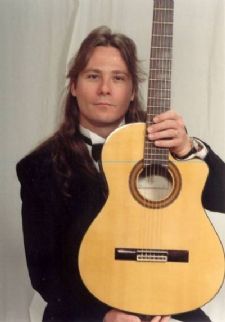 2004 – Performs and conducts a seminar for the Conference of Self Employment, hosted by North Central College, Naperville, IL. Various weddings, private parties, cocktails and dinners.

2005 – Performs a solo show at the Barrington Library, Barrington, IL. The room is set for 125 people; however, 175 people show up. Extra chairs are rushed in. Dave receives a standing ovation and cheers for an encore performance. Various weddings, private parties, cocktails and dinners.

2006 – Performs on Costa Mediterranean’s talent show packing the theatre for his performance and receives a standing ovation. His performance is broadcasted live through all cabins aboard ship. Performs at the Grand Opening for Seattle’s Best Coffee at Borders Books & Music, Oak Park, IL. Various weddings, private parties, cocktails and dinners.

2003 - Dave performs for Paul Henry, a former student of Andres Segovia, who said he has the gift of music. Paul Henry is on the faculty at the Chicago Musical College of Roosevelt University.

2010 – Opens up for Joe Stump of ESP guitars and Reign of Terror. Joe Stump is an instructor at Berkley College of Music, Boston, MA. 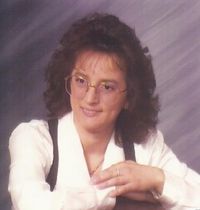